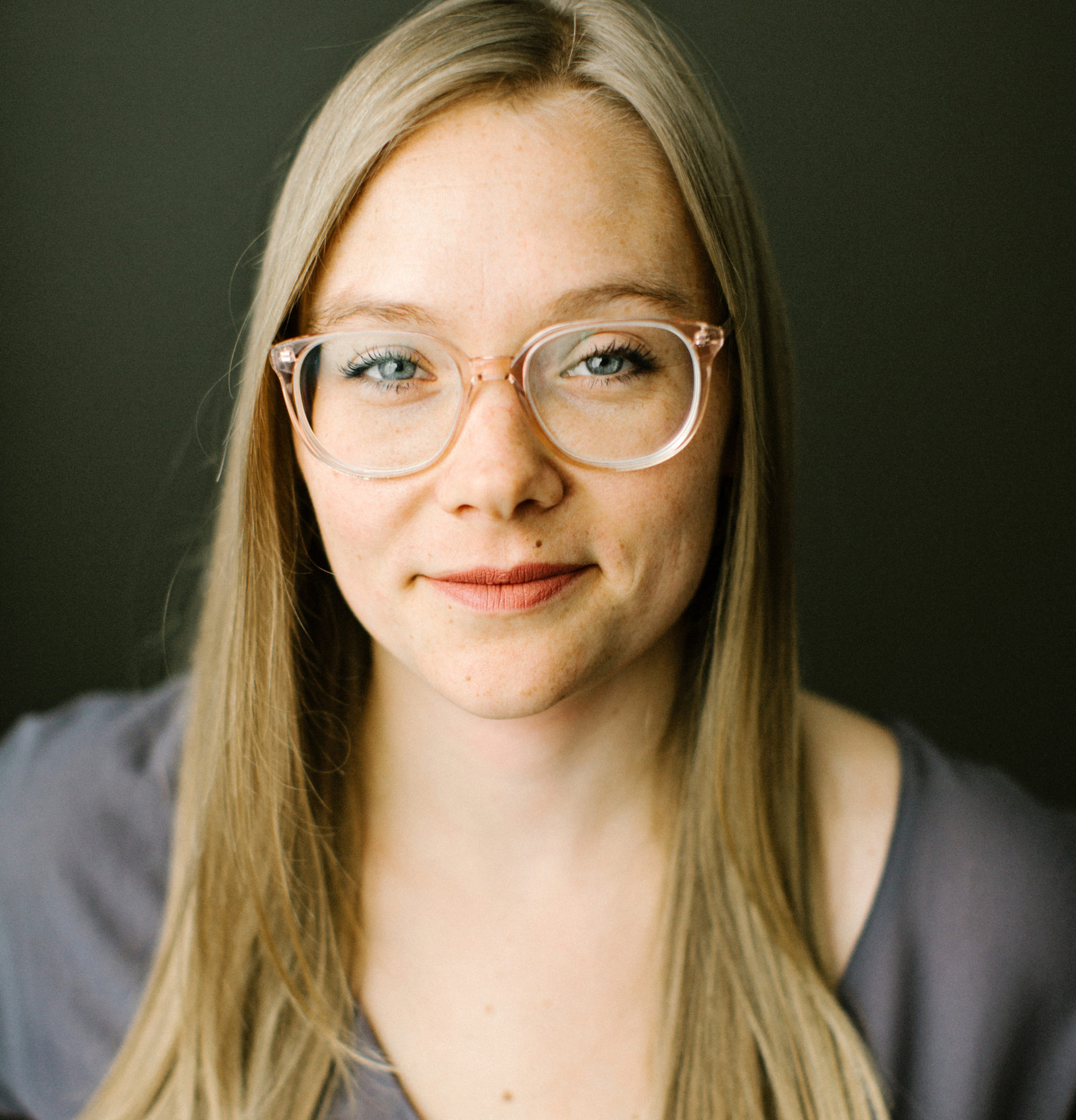 Kelsey Kudak is a New York City-based journalist. Her work has appeared in the New York Times, New York Magazine, VICE, and an assortment of other publications. She has fact checked New York Times Best Sellers, as well as the winner of the 2019 Pulitzer Prize in Nonfiction. She holds an M.A. in Narrative Journalism from New York University.